What the FDA Knew (and Hid) About Antibiotics in Animal Feed 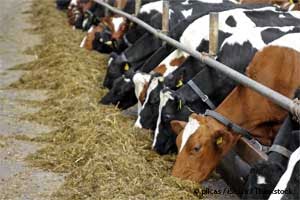 The US Food and Drug Administration (FDA) has known for more than 12 years that routine use of antibiotics in livestock is harmful to human health, yet it has taken no meaningful action.

Routine use of antibiotics in food animals has promoted a rapid rise in antibiotic-resistant disease, which now claims more lives than emphysema, HIV/AIDS, Parkinson’s disease, and homicide combined.

Two million American adults and children become infected with antibiotic-resistant bacteria each year, and at least 23,000 of them die as a direct result of those infections.

Virtually all animal feed additives containing penicillin and tetracycline antibiotics—both of which are used to treat human disease—pose a “high risk” to human health, according to a new report
Many bacteria are developing cross resistance; a situation where a bacteria becomes resistant to multiple drugs, making them virtually impossible to eradicate once they infect you. 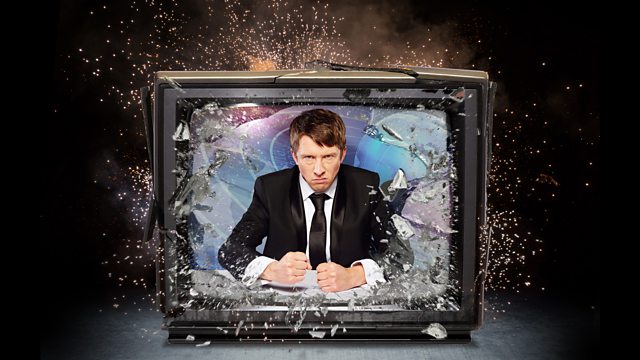