WATER Can't live without it. At the rate we're polluting it, we may find out!

Over the last couple weeks more stories about water disasters have been making headlines which makes us wonder if there isn't a conspiracy brewing someplace, or a sinister government agency making a midnight move -- (and sure enough there was). 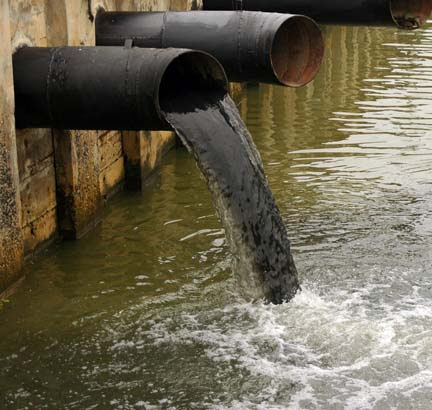 Abandoned Mine Leaks Millions Of Gallons Of Bright Orange, Toxic Water Into A Colorado River 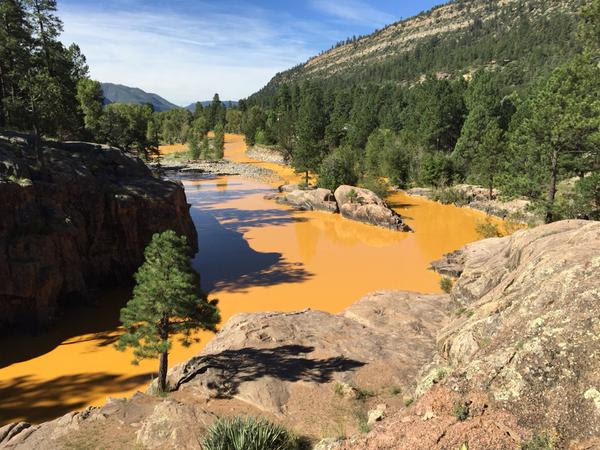 Three million gallons of bright orange wastewater has spilled from an abandoned mine in Colorado, after Environmental Protection Agency efforts to contain the mine’s toxic water went awry last week. And now reports are surfacing that the EPA intentionally pollutes Animas river to demand more funding. Who's minding the store anyway? READ >> 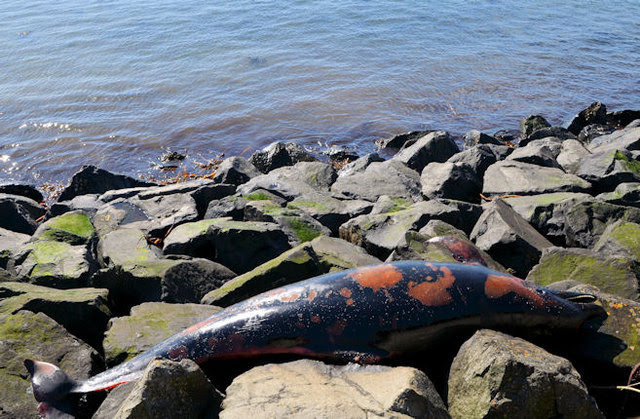 In March 2011, an earthquake launched a tsunami that left the Fukushima Daiichi nuclear power plant in ruins on Japan’s Tohoku coast. No one knows how much plutonium was released into the marine environment after the disaster. What is known is that the amount of plutonium in the water below the Fukushima reactors is 10 million times higher than normal. READ >>

I think the planet has had enough of us

I think the planet has had enough of us and has fired a warning shot that says: "Shape up or join the growing list of endangered specie...