Living in cities designed for cars rather than pedestrians or cyclists is one of the reasons given for the drop in life expectancy. 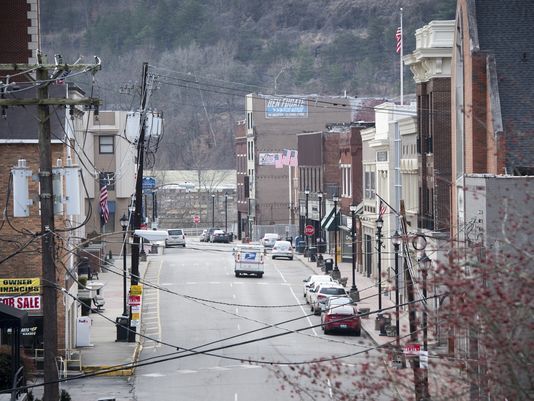 "We are seeing an alarming increase in deaths from substance abuse and despair," said Steven Woolf at Virginia Commonwealth University, a co-author of the latest report. The idea of the "American Dream" is increasingly out of reach as social mobility declines and fewer children face a better future than their parents, he said.

The report found Americans have poorer health than other nations in many areas, including birth outcomes, injuries, homicides, adolescent pregnancy, HIV/AIDS, obesity, diabetes and heart disease. Americans also engage in unhealthy or risky behaviors — such as high calorie intake, drug abuse and firearm ownership — live in cities designed for cars rather than pedestrians or cyclists, have weaker social welfare supports and lack universal health insurance.