The Insanity of Consumerism 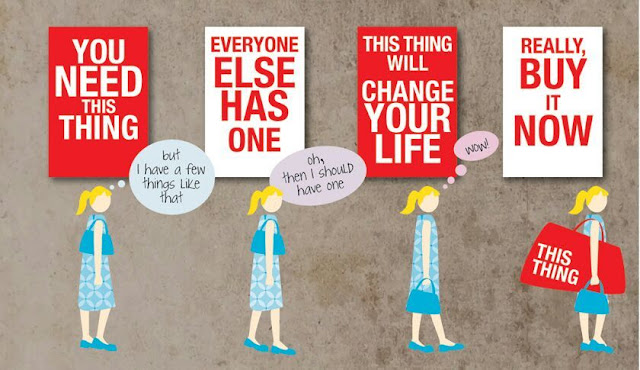 Somewhere along the way the American Dream became defined by owning more stuff than your neighbor. Is that the new truth? Do we need a bigger house and a better car to find happiness? Does it come about when we sacrifice our dreams for the pursuit of stuff?

People have individual lives and experiences, thoughts, feelings, ambitions and passions. Full reliance on marketing practices like ABC1 grouping and demographics etc are beyond antiquated, they are insulting.

Any ‘glitches’ in trends or expectations referred to as ‘anomalies’ would only go to prove the theories’ own redundancy. Marketing companies and corporations who pedal this practice and terminology only go to show they have little understanding of human behavior, after all, we are not pre-programmed machines.

However, it proves a second issue. Referring to the meaning of consumption and it’s a mismatched relationship with a real economy, iterating and encouraging consumption without regard is fueling an ecological disaster. 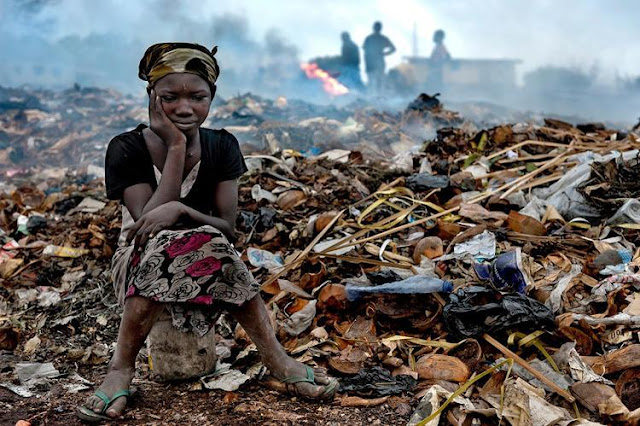 Advertising and marketing agencies are among the worst offenders. Pitching their services to prospective clients through their websites, they’ll insist on the importance of aiming and targeting consumers and of course, increasing one’s share of the market. So hypothetically, not only do we have metaphorical targets on our backs for the benefit of businesses, but we’re subtly termed as cattle too, herded from one commodity and trend to the next. To some agencies, people are mere walking and talking dollar signs. Discarded plastics floating in the ocean.

Today we live in a world whereby 2050, plastics in our ocean will outnumber fish. This statistic is frightening. The fact that we live on a beautiful, Eden-like paradise which we continue to exploit at an alarming rate is beggars belief. And for what? Cheap chocolate? A popular brand? More sex appeal? For the advances we have achieved technologically as a species, our behavior is still rather primitive.

So who’s to blame? To look for the guilty we have only to look into a mirror. Companies have a duty to be responsible and to treat the planet and its life with the utmost respect, and marketing agencies must exercise moral practices where they refer to people with diligence and not mere statistics.

However, the entire global system as we know it is propped up by people’s consumer habits. We have a choice to live in a better, cleaner world, and that can be decided upon what we take to the till. From how we choose to spend money, companies could make or break, whether they are willing to change their ways and listen to people’s concerns.

What this proves is the power of a simple word, and how issues can arise if they’re poorly handled. Yes consumption has been an activity for centuries in its various ways, but over the last 200 years (especially the post-war boom in the 1940s/50s) pillaging the planet has not just become a daily routine, it’s big business. Thankfully sustainable development movements have become more mainstream, but more needs to be done.

The truth at the time of writing is that Planet Earth could survive without people, but people couldn’t survive without Planet Earth. The actions of people can have far-reaching consequences. If you want to play a part in tomorrow’s world, engage in research, get involved in debates, say what you know, and think of what you say.